In the latest edition of our "Speaking with Senitor" blog series, Managing Recruitment Consultant David Atherton caught up with Andrew Rozzier, an IT Manager with an impressive career portfolio spanning more than two decades to learn about his experiences and his advice for organisations looking to on board strategic members to their IT Team. 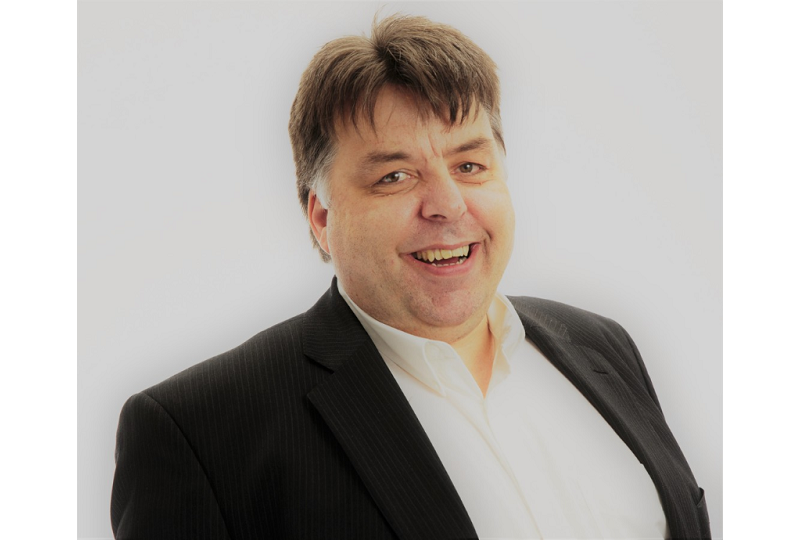 We are always interested in learning more about our contributors’ journeys within IT and technology, and I can see from your LinkedIn that you got into this sector in the 1990’s – what was it that first attracted you to the tech sector?

I’m afraid nothing fancy!  At university in Cardiff, I didn’t fancy bar work so had a part-time job in Dixons.  As I was an engineering student, I ended up in The Business Centre, the forerunner of PC World, before PCs in the home were a thing.  That led me away from civil engineering and into support roles that led me to my first IT Directorship.

With an IT career spanning over more than two decades, I imagine you have had some interesting experiences witnessing the changes in the tech landscape, is there anything that stands out from your journey?

When I started, the internet didn’t exist as it does today.  There was a myriad of architectures, from token ring to ethernet, various protocols such as NETBUIE, IPC, SPX, TCP and IP, all separate and used together.  Not to mention pre-broadband with ISDN and leased lines having to be joined together to form a wide area network. Email didn’t exist then really, either! Microsoft was the dominant operating system so there was Novell Bindery, Novell NDS, Window NT, Sun, VAX VMS, the list goes on!  Plug and play didn’t exist, every component had to be manually installed and configured.  In the 90s at Owen Williams Group, which had grown rapidly through aggressive acquisition, having to knit all the underlying data connections, protocols and systems taught me very quickly how to merge and integrate very quickly!  At the risk of sound old, young IT people today, they have it so easy! Ha.

With this in mind do you also have a proudest / standout moment from your career as an IT Director that you could share with us?

There are many loud and large stand out moments as well as many small and personal stand out moments.  A seemingly small stand out moment is something that gives me the greatest satisfaction professionally. I once took over a team whose junior member was no longer an apprentice but was treated as such by everyone, including those who should know better.  The effect on the poor lad was palpable, but only I and he recognised it.  Having identified where his interests lay and knowing what was required of the wider department, I gave him responsibilities in new areas and, through coaching and mentoring, helped him develop and rebuild his confidence in himself.  A few weeks ago, he dropped me a line on LinkedIn to catch up and he thanked me for my help previously.  Four years later he’s an IT Manager with a team of twelve in a business with over 500 end-users.  Being part of his career journey that tool him from ex-apprentice junior technician wondering why he was in IT to a senior IT Manager is extremely satisfying.

You’ve published your thoughts previously on “what makes a good team manager” on LinkedIn – can you give us an insight into your thoughts on this?
For senior IT professionals it’s critically important to be a figure head, a focal point for everyone.  That means managing – and being managed – in every direction, not being too grand to listen to your direct reports and subordinates and being a coach and mentor.  You don’t know everything, but you do know how to assimilate information and act on it.  People who work for you are experts, knowing how to use their expertise and get the best out of them is the true art of management.  Act as a deflector for your team from wider stakeholders, have clear and measurable ways of working within your remit, always keep your boss happy, but never be afraid to tell them they’re wrong!

For anyone reading this that is looking to on board a new team member in a similar position what traits would you say are most important for someone in this role?

A diplomat, a people person, a pragmatist. This seemingly soft, intangible skills should form the bedrock of any senior IT person’s approach.  All the financial, service management or project management skills in the world are meaningless unless the person coming on-board can assimilate and find the right balance between new ideas and not breaking something that will work to some level.  A new member of the senior IT team making their mark through change for changes sake does not make a good leader.

How important do you think it is for someone in a senior IT management role to have “hands on” engineering / coding experience?

Depends on the level of manager: for an IT Manager, it’s important, but not the core deliverable when managing a team.  For the top IT role in a business, remaining hands on is a definite no-no.  You need to understand technology, but you’re too expensive to play with the tech.  You’re there to lead strategy, manage costs, ensure appropriate delivery and to bring everything together to help the business operate.  You can’t do that if you’re hands-on.

Recently the coronavirus outbreak has forced a lot of tech companies to embrace remote working, from a management perspective how do you feel development / tech teams can operate when forced into a remote working situation?

To be honest, there is not a rule that says you have to be in the same building as a server. I’ve had many conversations to this effect with CFOs over the years, pointing out the cloud manages to survive being miles away.   Having a secure network and infrastructure that can accommodate all forms of working is the key.  Strong ITSM processes and a robust helpdesk system means that you change how you deliver, not what you deliver. Some issues such as security and GDPR need adapting, but within the right framework, it’s all manageable.  My current teams love it by the way….

A lot of tech professionals we speak to are starting to get more involved with events and local meetups as a way to network and keep updated of changes in technology, is this something you get involved with personally?

I do network (people not tech) as I feel it is a key tool of a senior IT leader.  It builds reputation in the wider IT community, it broadens your expertise and widens your pool of accessible knowledge.  I network often, online and offline:  I attend networking events hosted by recruitment agencies, the BCS, local businesses and so on.  There are many ways to adopt the same technologies: networking is a great way to identify these and keep yourself grounded.

Within the world of technology we are always looking to the future, do you have any predictions for changes we could see in the next 12 months?

Many companies have recently adopted or expanded their use, of cloud technologies for the first time.  Most adopters of MS Office 365 only used it like they used to use the installed versions previously released.  O365 is more than Word, Excel and PowerPoint: it being adopted properly across many businesses for collaborative working will become the norm.  I also thing that the more data is used in the cloud, via AWS and Microsoft, the less expensive data storage and transmission will be: AWS costs particularly will, in real terms, be more cost effective.

What advice do you have for candidates looking to embark on a new career in technology?

It’s not all about technology, it’s about customers, end users, people.  Never lose sight of the reason IT Departments exist: to service people.  Lose sight of that, then you’re doomed to a life of frustration, stagnation and angst.

You can stay up to date with Andrew's latest posts by visiting his LinkedIn page here. 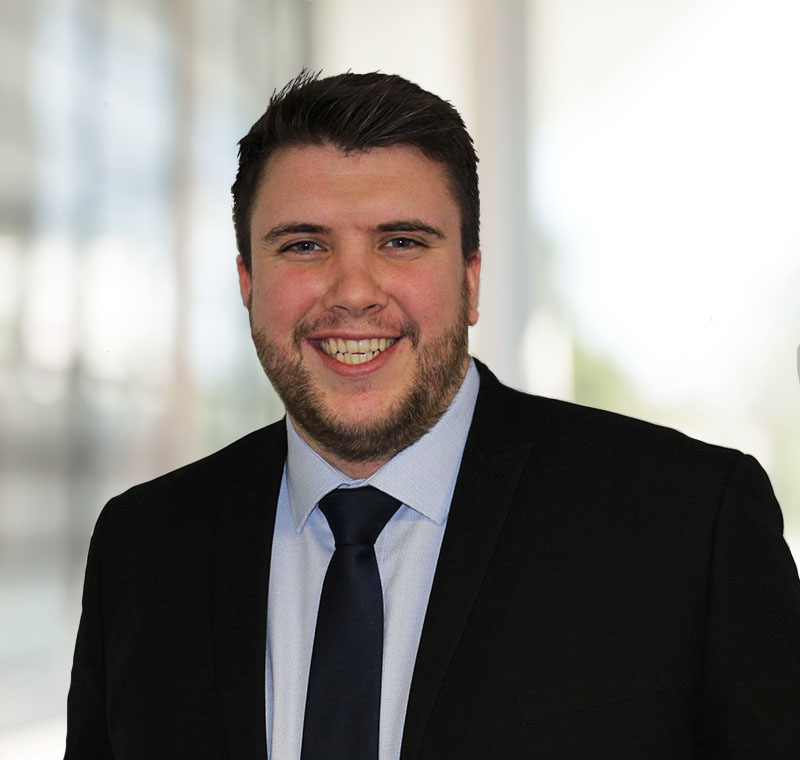