It’s been no secret that Facebook has been beavering away for some time to design and implement their own unique currency. Yet, despite overwhelming scepticism from consumers and Mark Zuckerberg himself admitting that he isn’t sure if the currency will work, Facebook has pushed on with the project.

This latest pummelling of Facebook’s image by journalists and industry insiders comes on the back of a wave of negative publicity and a congressional hearing where Zuckerberg was questioned on Facebook’s influence over the US electoral process and its involvement with the now defunct global communications provider, Cambridge Analytica.

On announcing their Libra cryptocurrency back in June, Facebook was met with instant disquiet from governments and central banks – and the ire of more than one broadsheet journalist over its potential to destabilise the global financial system and undermine a nation’s ability to control its own currency.

This may seem to outsiders to be yet another attack on the once impervious and now somewhat beleaguered social media behemoth, however, concerns over Facebook’s influence over our lives are not without grounding and are sure to raise the eye of even the most fervent advocate of the social media juggernaut. 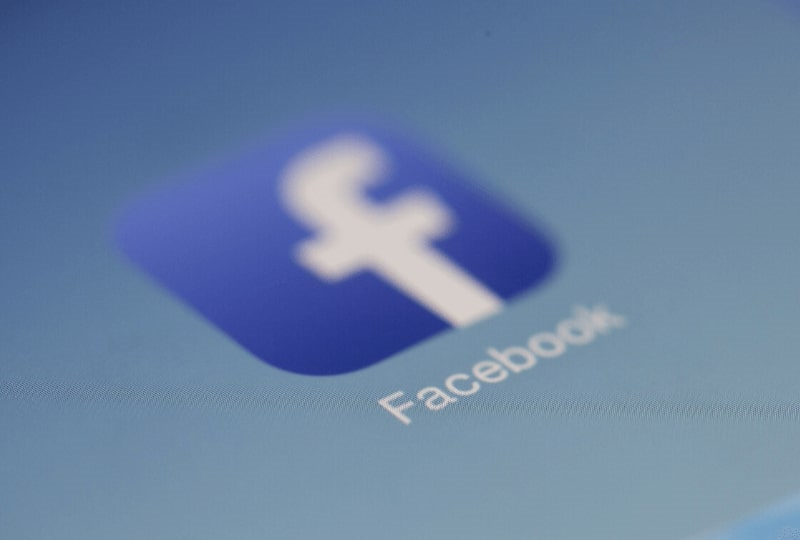 What Zuckerberg Said About Libra During the Congressional Hearing
On Wednesday 23rd October, Zuckerberg was grilled by members of the House of Financial Services Committee who were keen to learn about Libra. Having side-stepped several pertinent questions, Zuckerberg said that he wasn’t the ‘ideal messenger’ to speak about the project.

Perhaps more telling is that a survey conducted by Facebook itself upon announcing its intention to enter the cryptocurrency market found that 49.4% of Americans wouldn’t trust the platform to keep their financial information secure. Only 3% of respondents said that they’d be willing to try Facebook’s cryptocurrency with the rest of the respondent’s undecided. Quite damning feedback indeed.

Despite this, at his congressional hearing Mark Zuckerberg sought to reassure sceptical US lawmakers that his Libra currency does not pose any danger to the global finance system nor do they run Facebook political ads that could influence the outcome of elections. He said that Facebook couldn’t be held 100% responsible to users create accounts and upload content with the sole intent of compromising the integrity of a client during a democratic election.

This view was dismissed by the panel who challenged the control Zuckerberg has over the platform he created. The also raised pressing concerns that Facebook’s Libra cryptocurrency could be used as a vehicle for money laundering, provide the social media platform too much control over private data and stated that it did indeed have the potential to disrupt the global financial system.

Zuckerberg re-iterated several times that he would not support the launch of its Libra cryptocurrency unless it received the full approval of US regulators, even saying that Facebook and its subsidiary, Calibra would be willing to leave the Libra Association if they could not receive regulatory approval. He persisted that although Facebook is the foundation from which Libra will be launched, the company is just one of 21 partners in the broader association.

Listening to the panel, Zuckerberg then stated he was determined to persevere with Facebook’s planned cryptocurrency and that it could help more than a billion adults worldwide without a bank account. The idea is to create a new digital currency with the global reach of the US dollar – the only currency that’s guaranteed to be accepted in almost every country regardless of their own native monetary system or political stability.

Why Zuckerberg Got a Congressional Grilling
Although the hearing on Capitol Hill was supposed to be solely about Facebook’s push to create a digital currency, the sixty different politicians who were allowed five minutes each to ask Zuckerberg anything they wanted took the opportunity to quiz the Facebook founder on a variety of different issues.

Zuckerberg acknowledged that has made mistakes and lost trust, admitting that the Cambridge Analytica scandal which compromised the personal data of millions of Facebook UK users – and those from around the world – had tarnished the once pristine reputation that the social media platform basked in.

Christine Quek, co-founder and chief commercial officer of Bolt Global said that although Facebook’s entry into the crypto economy was largely expected considering its overarching global reach, politicians and financial regulators are naturally feeling uneasy given the increasing momentum that cryptocurrencies are generating and the radical opportunities they bring, highlighting that lawmakers are still suspicious of a crypto (or hidden) currency.

Gin Chao, chief strategy officer of Binance said the congressional hearings on Libra reveal how the US is concerned over its ability to protect the US dollar as a vehicle to influence and enforce foreign policy, particularly in relation to sanctions and trade. This influence does not stem from a Fiat system of money (national currency issued by a government) but from the template that the USA has built for economic development, innovation and advancement.

As the hearing unfolded, Quek was quick to highlight that there was understandably frustration or angst towards Facebook, especially given the Cambridge Analytica scandal and the still-ongoing debate over Russian interference in the US election. This highlights that there is a clear trust issue. However, she did acknowledge that with close to 2.5 billion monthly active users, Facebook can implement its Libra cryptocurrency with great success and truly democratise the shadowy cryptocurrency world.

To anyone watching the hearing unfold, it was clear that Zuckerberg knew more about tech, its potential to influence lives on a global scale and how concepts and ideas could be turned into actionable products and services than the panel. This was to be expected. It was also clear that there were facets of his company that even Zuckerberg himself was not fully aware of. The interview panel were not as schooled in the nuances of the tech industry as perhaps they could have been which again caused a disconnect in communication.

However, what can be taken from the hearing is that there are real concerns of the scope of influence that Facebook has and that its Libra cryptocurrency could potentially have on the global finance system. Issues of political, economic and societal disruption prompted by Facebook are just as pertinent as end-to-end encryption to protect users and detect malicious material being shared over Facebook’s Messenger and WhatsApp platforms.

Whether we see wholesale policy reforms within the hallowed doors of Facebook’s Silicon Valley headquarters remains to be seen. However, what’s clear is that the spotlight is still shining brightly on the social media giant and will, more than likely, continue to do so until mutual resolutions to some of the more concerning issues can be agreed upon.